Who is not to blame

– Our fantastic and loyal members

– Our brilliant and hard working reps

– Anything the union did in our massively successful campaign

Who is to blame

– A vicious and desperate employer taking its own staff to court

– A single manager whose word was taken over that of 110,000 members, the electoral reform society and your union

It is absolutely critical we turn our anger back into the employer and let them know we will not be bowed. This isn’t the end. It’s the beginning of the next phase of our campaign. Heads up. We go again. 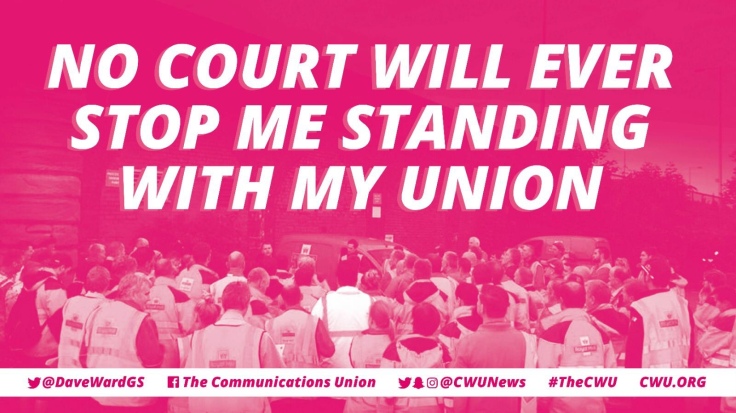